La Sabandija Racing Is Out? 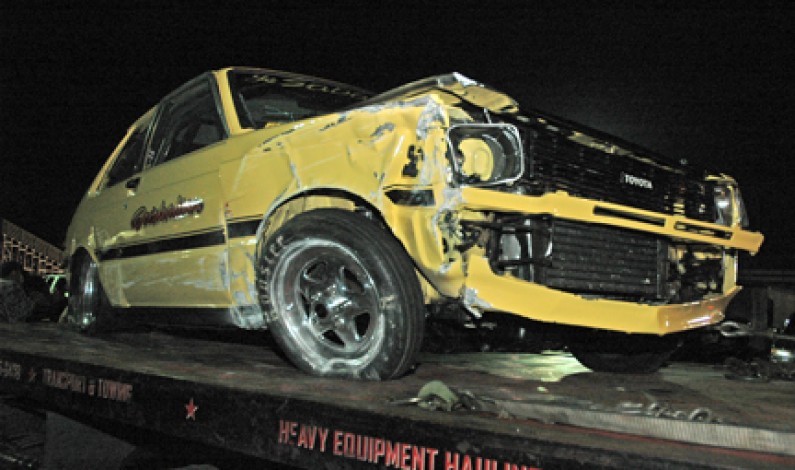 One of the much anticipated contenders for the FL Pan Americans, La Sabandija Racing might be out of commission after an accident during a test and Tune at the Lakeland Motorports Park. Mishaps after a rear blow out tire made it hit the barriers damaging the front end. Lucky Driver Flaco Tech walked out unhurt. […] 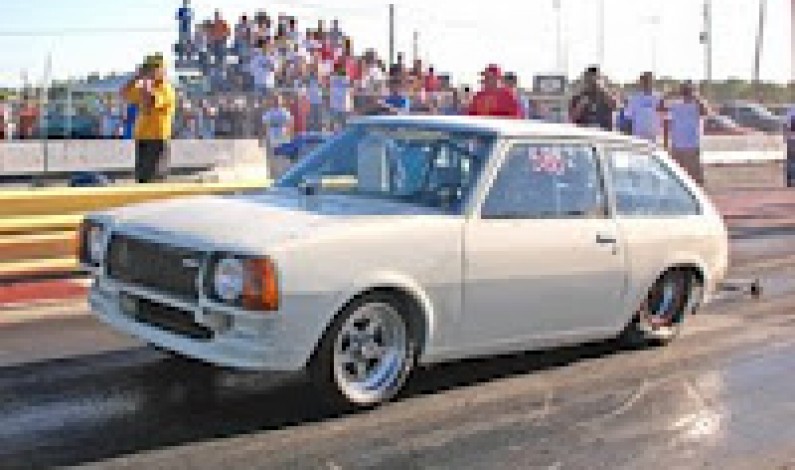 Abel Burgos driver of La Ajitadora from Puetro Rico has just confirmed his appearance at the FL Panamericans. His Mazda GLC Turbo Alcohol Rotary 13B with a 5.0 sec. @140 mph time slip will insure his position on the Quick 16. Today after a short interviewÂ  at the Central Florida Turbo Dyno, Abel Burgos told […] 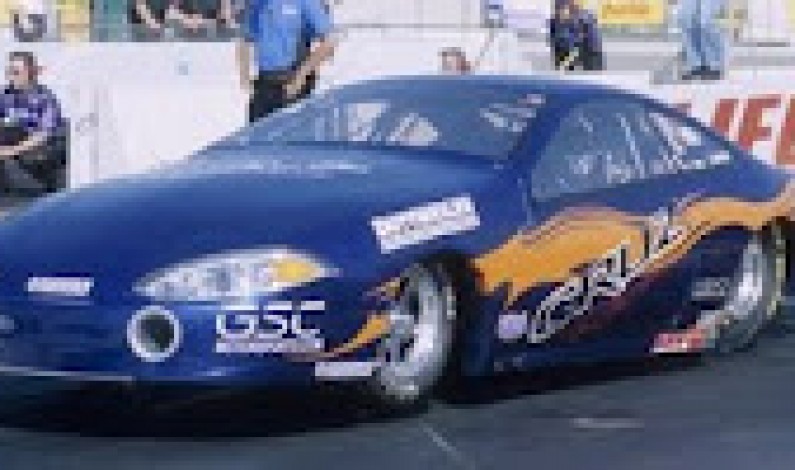 As a surprise announcement Manny Cruz from the Bronx N.Y. has just confirmed that his team will attend the FL Pan Americans with his 2002 Mercury Cougar capable of 7.00 in the 1/4 mile @ 195 mph. He is tough contender since he finished in the top 10 in the final point standings for third […] 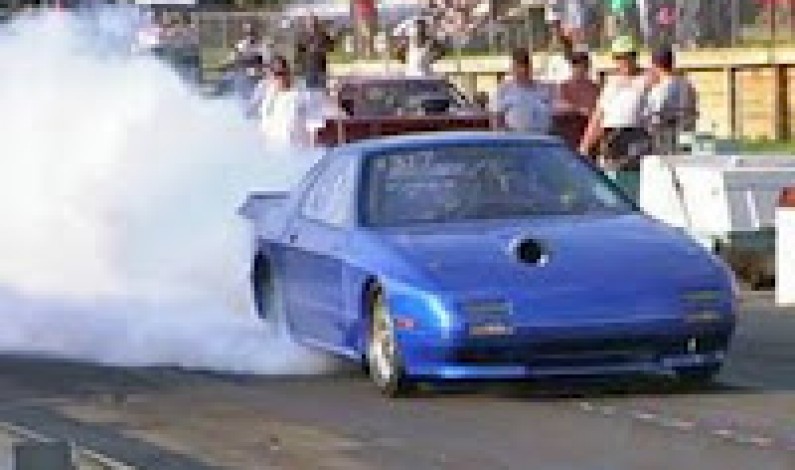 Carlos Rijos from Columbus,Georgia has just confirmed his appearance at the Fl Pan Americans with his Mazda RX7 Turbo II called “El Malefico“. This new project is capable of 5.1 sec at well over 140 mph. Check the video link on top. More fast cars and they keep coming…… 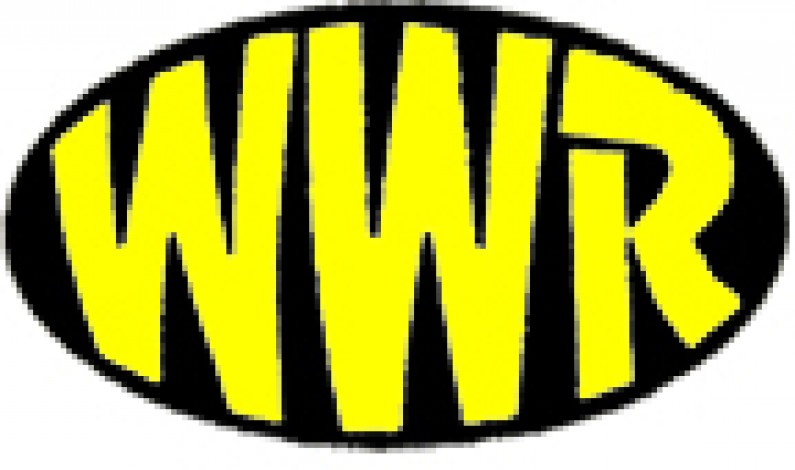 The Miami based World Wide Racing has announced it’s support to the FL Pan American Nationals and will attend in full force to the delight of the spectators. They will bring “The Crew” of the fastest Sport Compact cars from the Miami area. Also they will have a display & sell area so professional racers […] 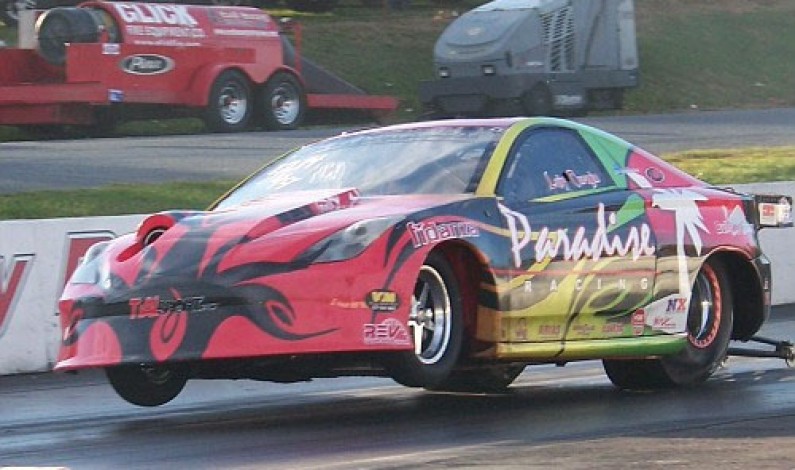 The famous 2004 Toyota Celica Paradise Racing from the great State of Maryland is now confirmed to appear at the FL Pan Americans on Dec 1 & 2. The driver/owner Luis Corujo will test his race car with cars like Fisher Buggies “Spirit 1”, Bacatran and others in the $ 4,000 Quick 16 that December […]