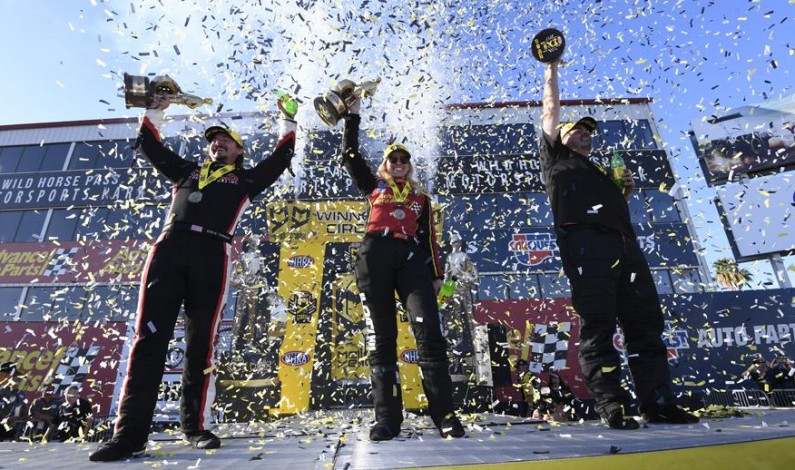 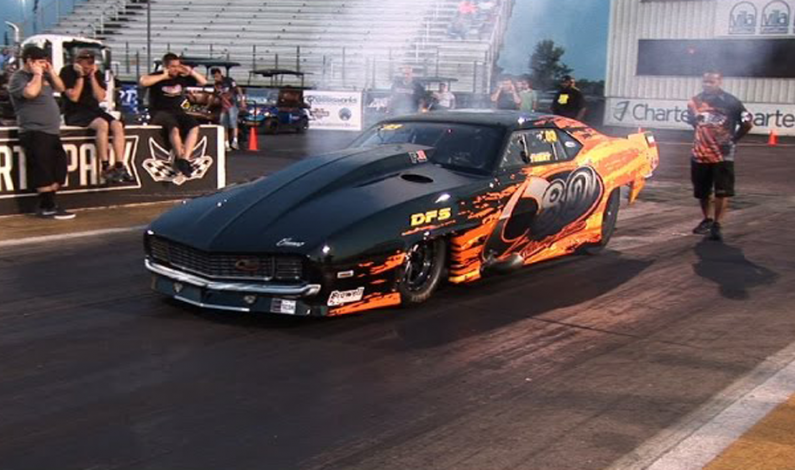 The Q80 Camaro smashes the WORLD RECORD ET and MPH during the Street Car Super Nationals event at Gateway Motorsports Park in St. Louis August 2014. The car is driven by Turky Al Zafiri and is powered by a Twin Turbo Pro Line Racing Engine with tuning by Jose Gonzales and Turbo legend Steve Petty. […] 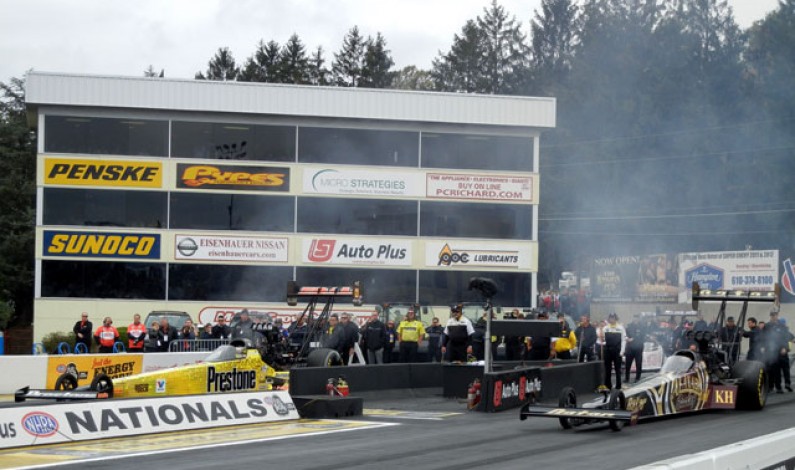 Maple Grove Raceway’s quarter-mile, NHRA-sanctioned drag strip  will undergo a significant facelift in order to create a better, more consistent racing surface for its racers. The track will be torn up beginning at the 770-foot point of the track and will continue past the finish line. The track currently is concrete from the starting line […]

After nearly 20 years away, John Force Racing returns to Chevrolet/GM in 2015 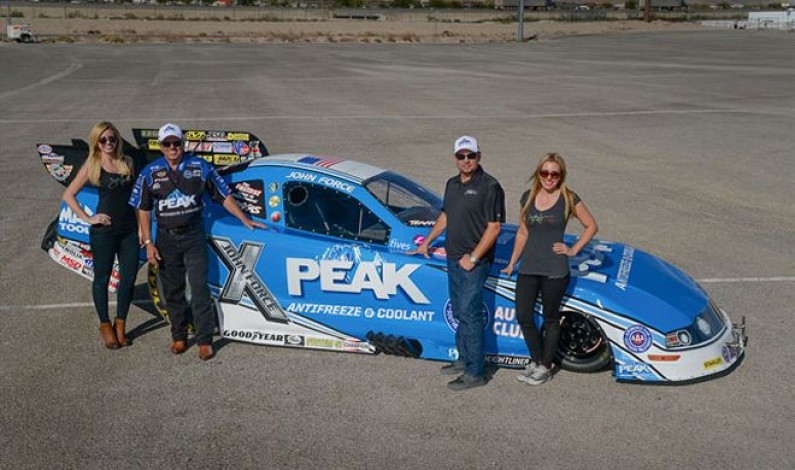 NHRA Jerry Bonkowski Jan 15, 2015, 1:33 PM EST After months of rumors and speculation about which car manufacturer he’ll represent, 16-time NHRA Funny Car champ John Force has made it official. Force announced Thursday in a teleconference that after nearly 20 years with Ford as the manufacturer of record on his Funny Car and […] 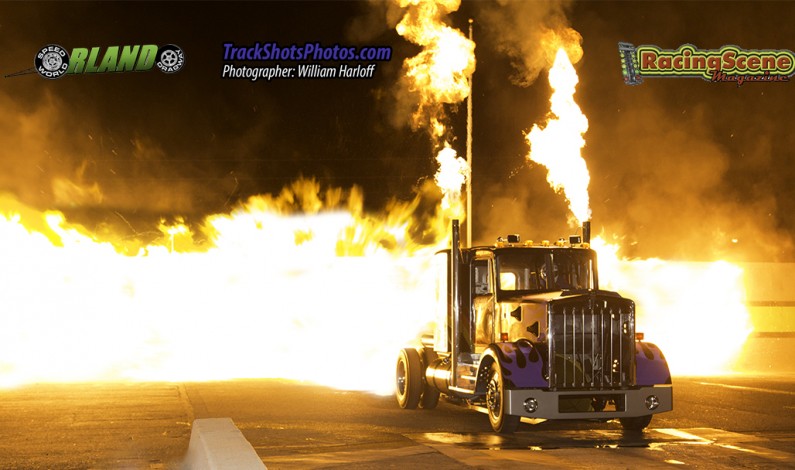 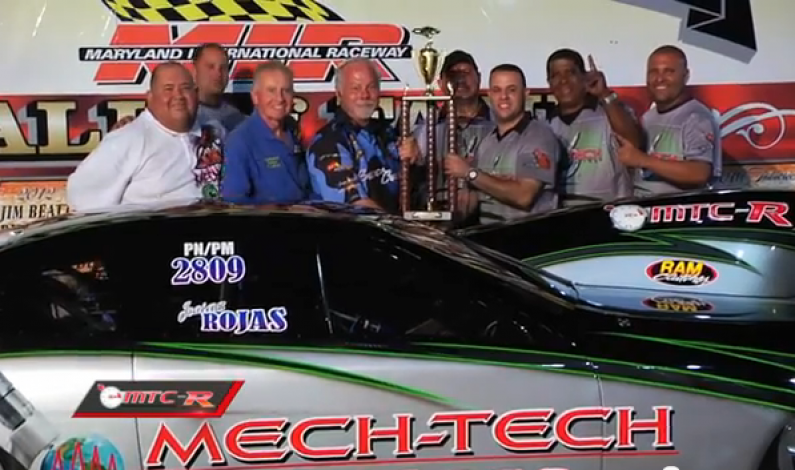