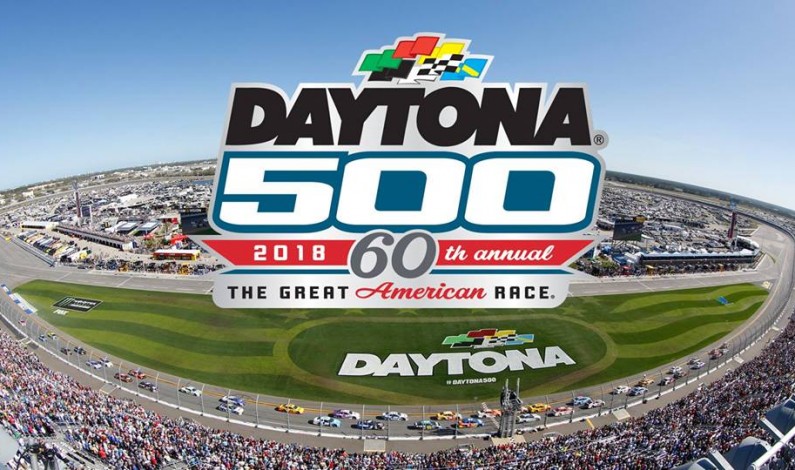 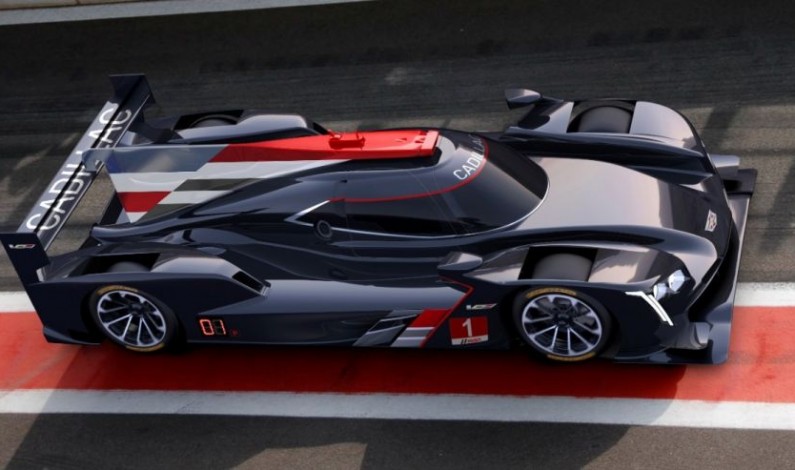 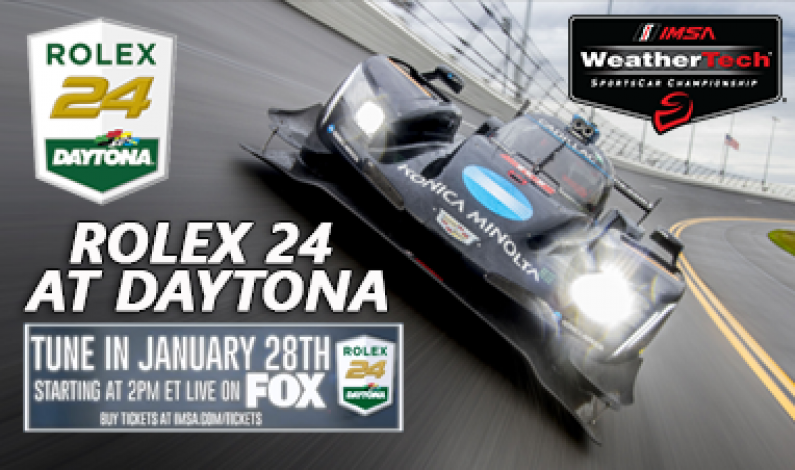 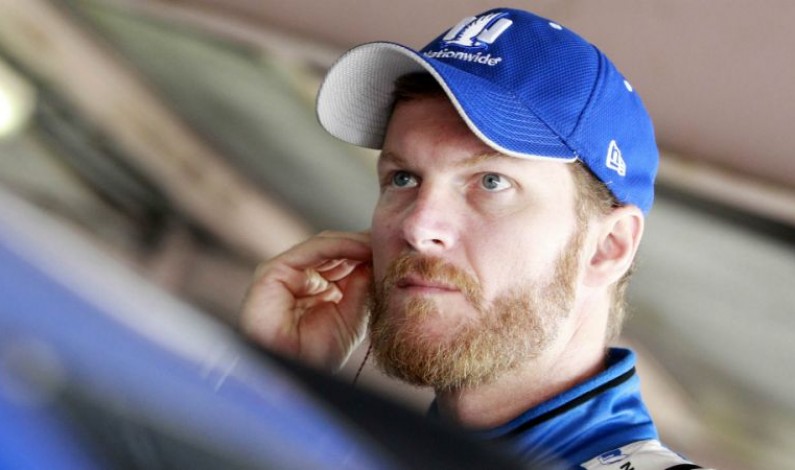 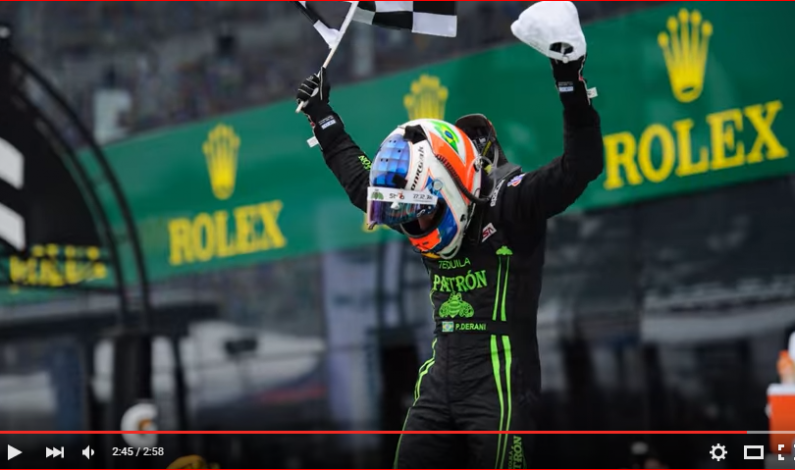 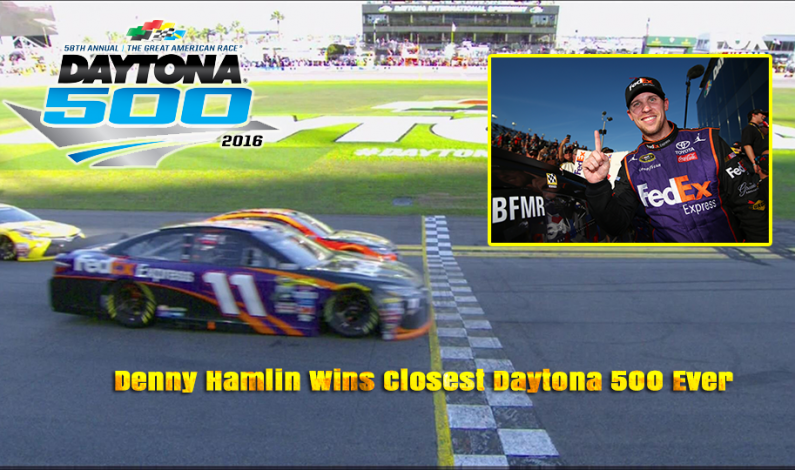 DAYTONA BEACH, Fla. — Denny Hamlin earned his first Daytona 500 victory in the closest finish in the race’s storied 58-year history, pushing his No. 11 FedEx Toyota ahead of Martin Truex Jr.’s Toyota at the finish line by one-hundredth of a second (0.010) — a half-foot winning difference in NASCAR’s most celebrated event. Hamlin, 34, called it the “biggest […] 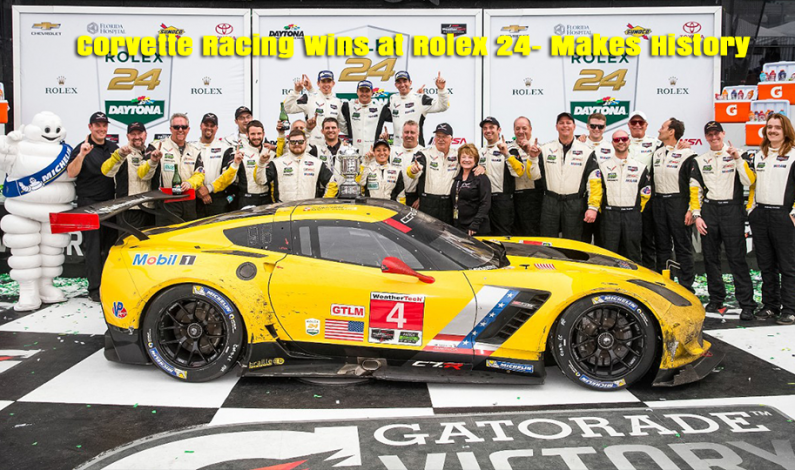 The 54th annual Rolex 24 at Daytona was this past weekend and Corvette Racing made yet another impressive showing. Corvette Racing’s two entries finished 1-2 in the GT Le Mans (GTLM) class. After 24 hours, the two Corvette C7.Rs finished just 0.034 seconds apart making it the closest finish in Rolex 24 history. Oliver Gavin, […]