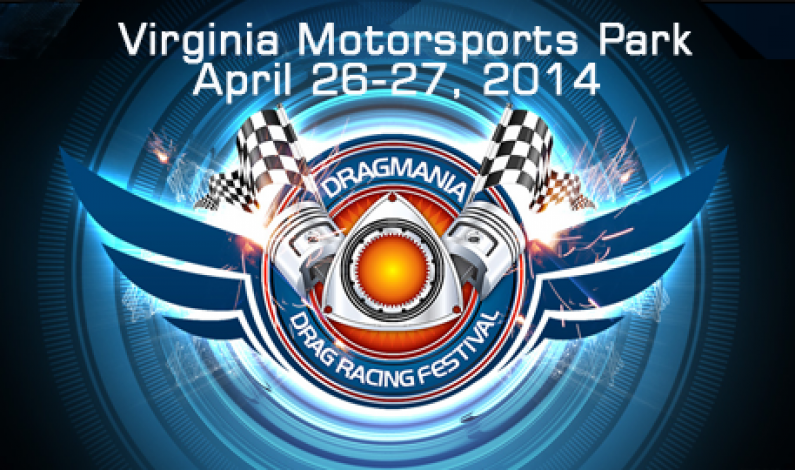 The Music festival returns and expected acceleration from the lovers of speed, “DragMania”, an event created by the entrepreneur and singer Don Omar for the enjoyment of the whole family. Don Omar proved himself as a producer of special events in September 2011,Â at Englishtown, NJ (Raceway Park) exotic cars, a festival that brought Live singers […] 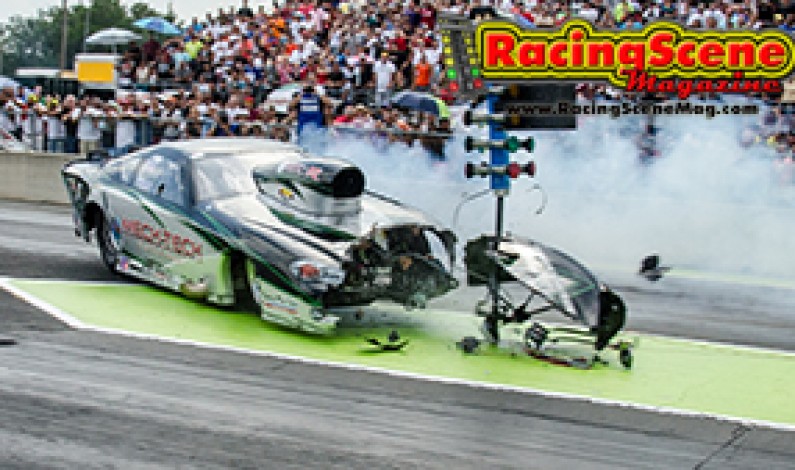 Isaias Rojas one of the best drivers of Mech-Tech InstituteÂ had just beat a new record atÂ Orlando Speed World with 6.10Â sec 1/4 mile at 234 MPH on Saturday.Â Today,Â whileÂ performing aÂ burn out, he lost control of the car hitting the Christmas treeÂ thatÂ broke the car’s front clip in two.Â Isaias is fine but the car is not.Â After some repairs, TLC, […] 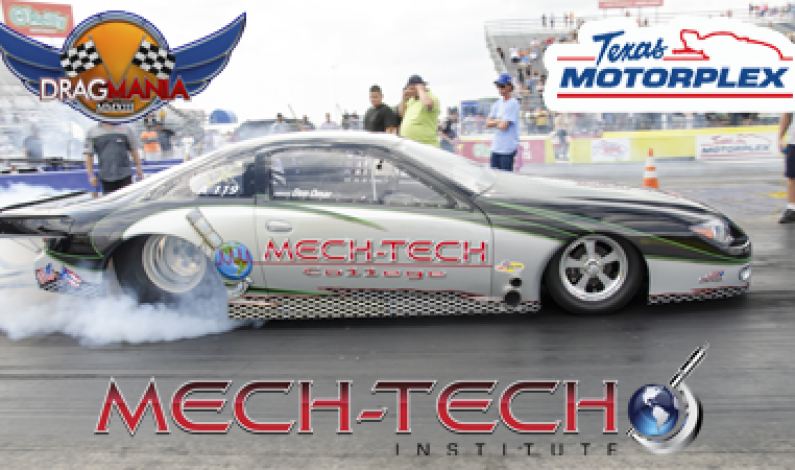 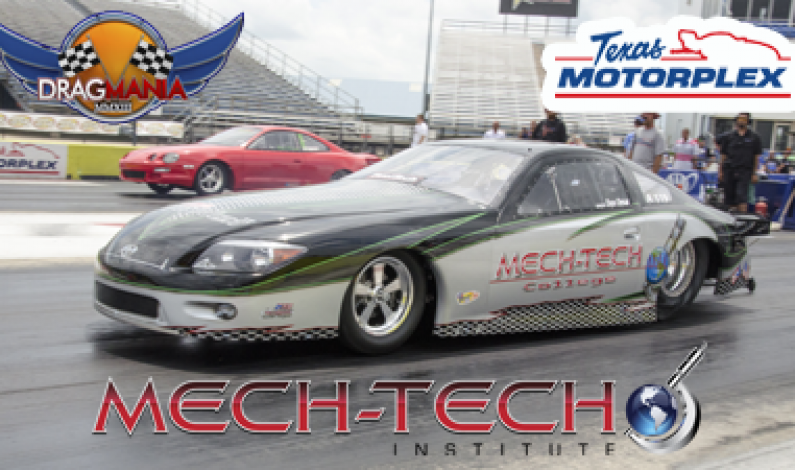