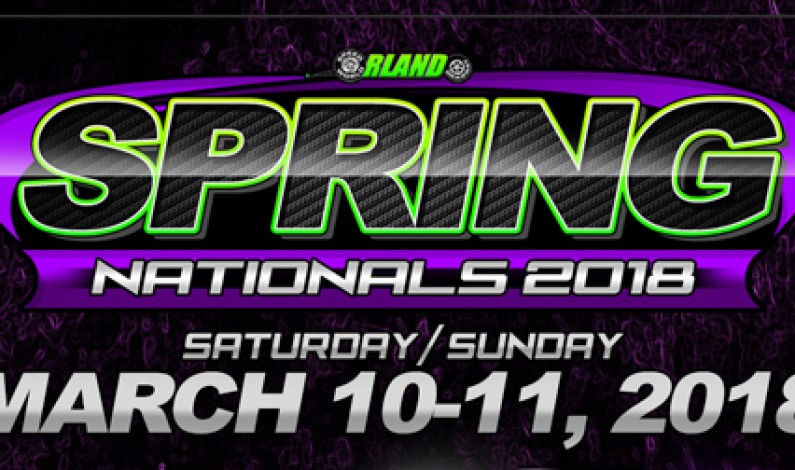 Mech-Tech Racing team announces will participate at the Jamboree event in Australia August 26th, 2017. We are excited to announce that Jamboree have just signed a deal to bring 4 of Puerto Rico’s fastest sport compacts cars to the Brisbane Jamboree in 2017! The announcement was made at the Mech-Tech College in Orlando Florida on the eve […] 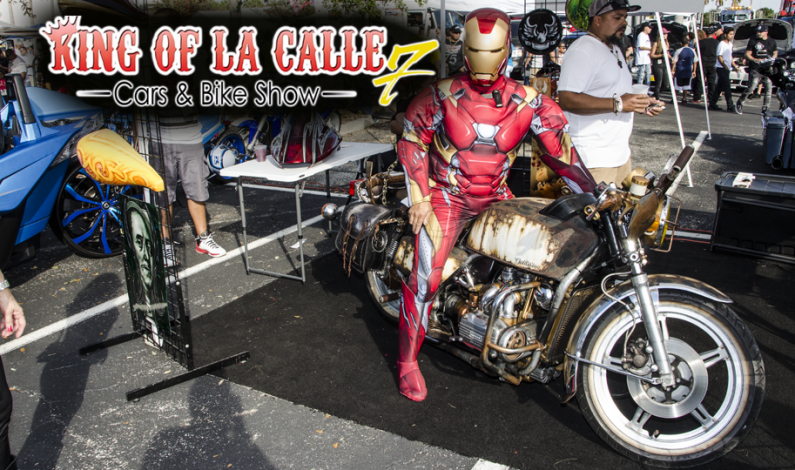 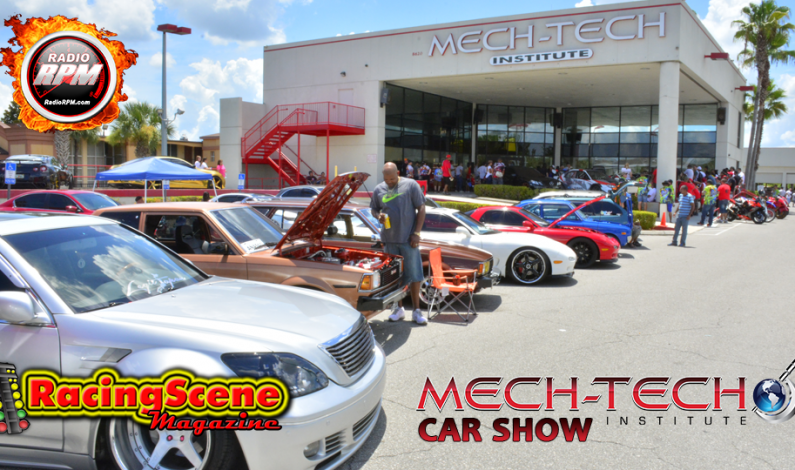 Mech-Tech Institute first Car Show was very successful, hundreds of cars showed up for a great day of family fun. Click here for all the best photos. 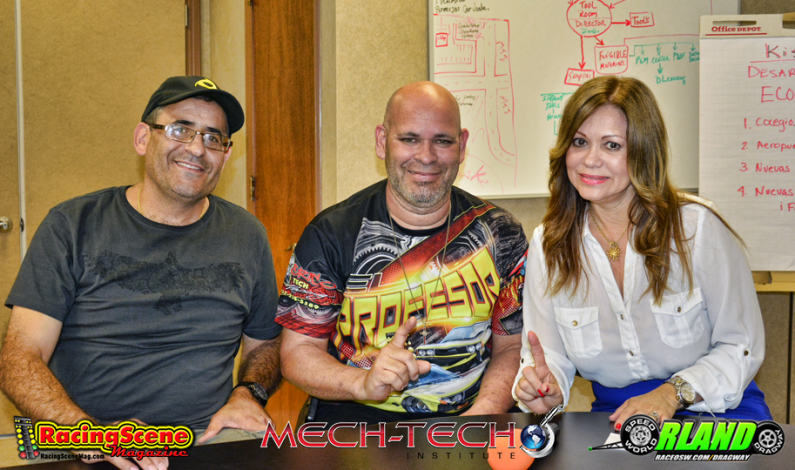 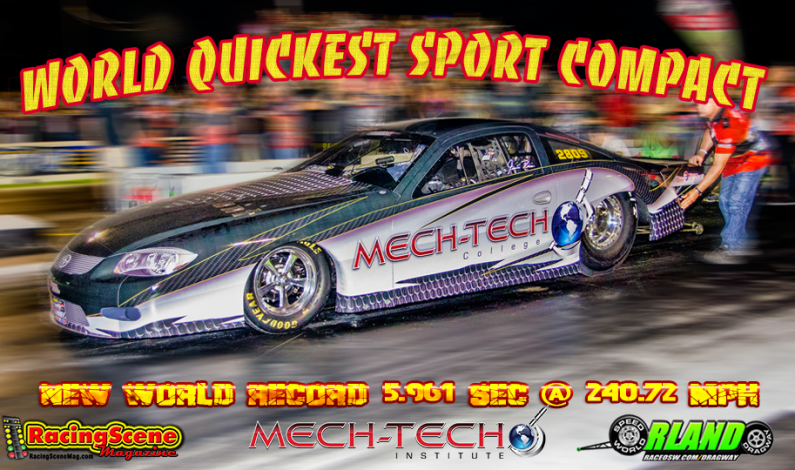 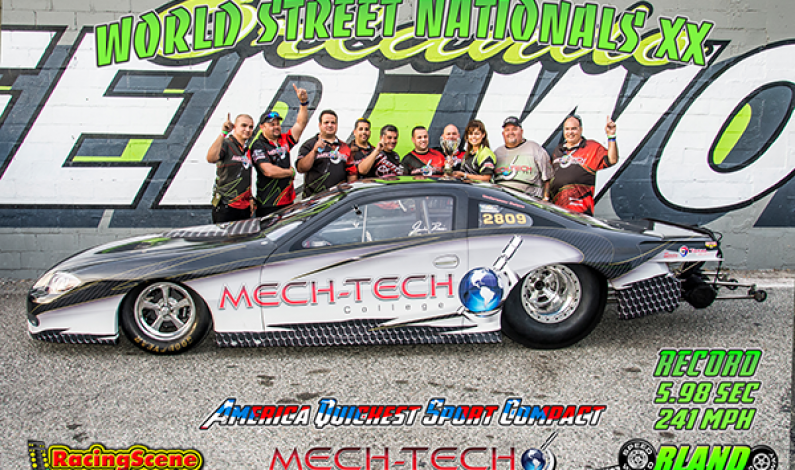 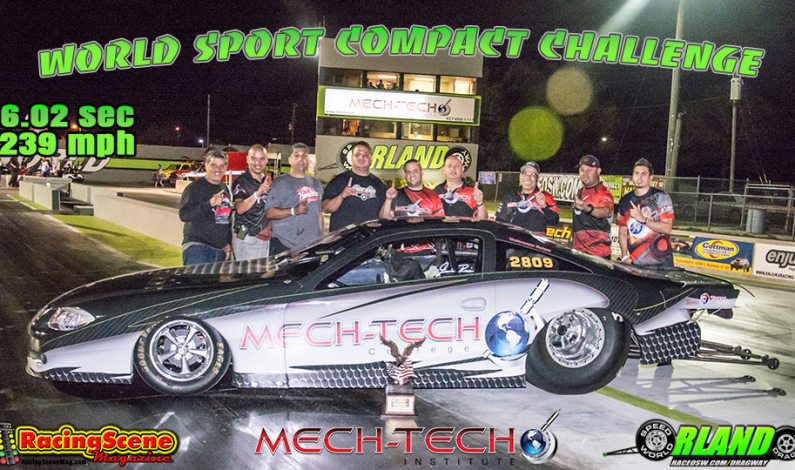 After of 3 grueling days and nights of racing there was a victor, Mech-Tech’s Mr. President not only set a new ET record of 6.02 sec. @ 239 mph but also won Fastest Side By Side Import Race Ever when ran against El Jerry. Here are some of the best photos of the day.