Mech-Tech Racing team announces will participate at the Jamboree event in Australia August 26th, 2017.
We are excited to announce that Jamboree have just signed a deal to bring 4 of Puerto Rico’s fastest sport compacts cars to the Brisbane Jamboree in 2017!

The announcement was made at the Mech-Tech College in Orlando Florida on the eve of the 2016 Sport Compact Finals at Orlando Speedworld.

Jamboree Co-owner Collin Willshire travelled to Orlando to finalise the deal. “Its something we’ve been planning for some months now and we are extremely excited to be able to bring 4 of the fastest Puerto Rican Sport Compact cars to the 2017 Brisbane Jamboree for the fans to see” said Willshire.

The 4 cars heading down under include:

Willowbank Raceway is the place to be on August 26, 2017 when Australia takes on the Puerto Rico! 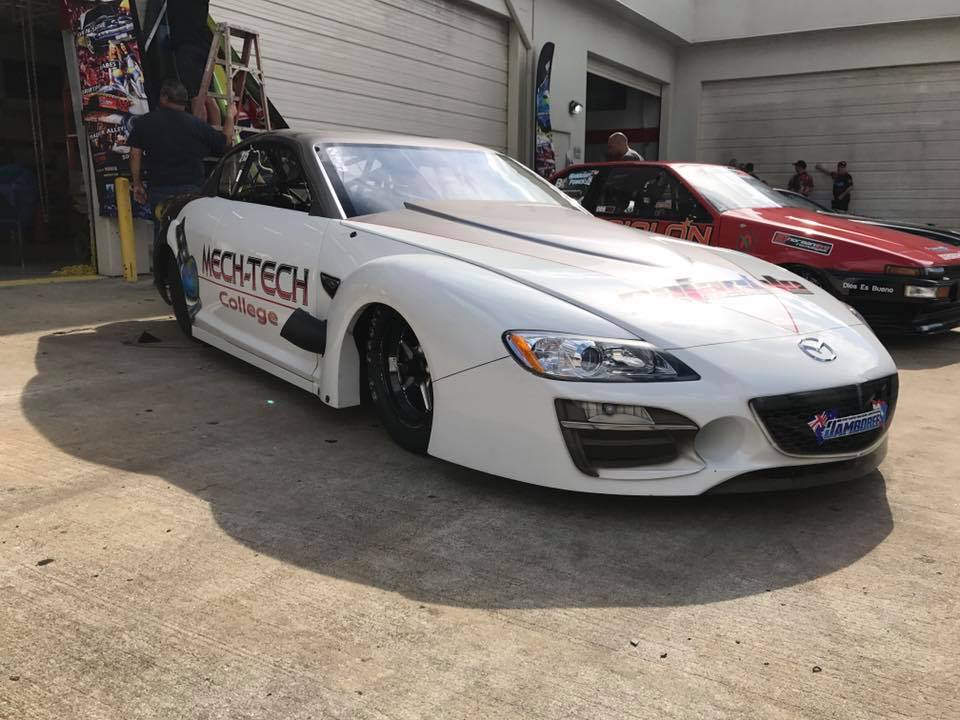 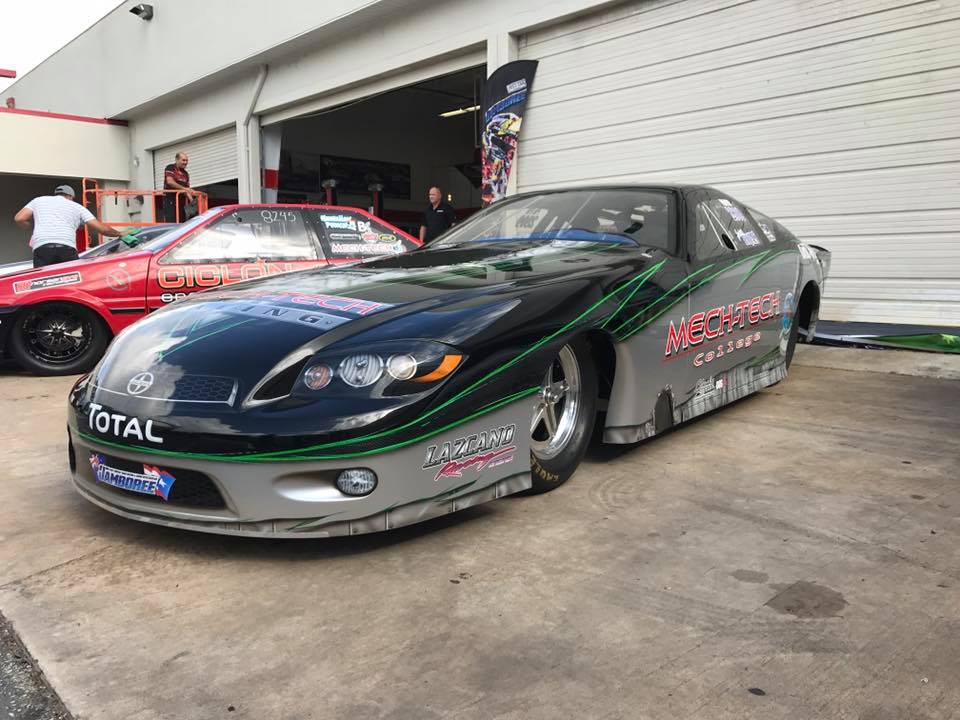 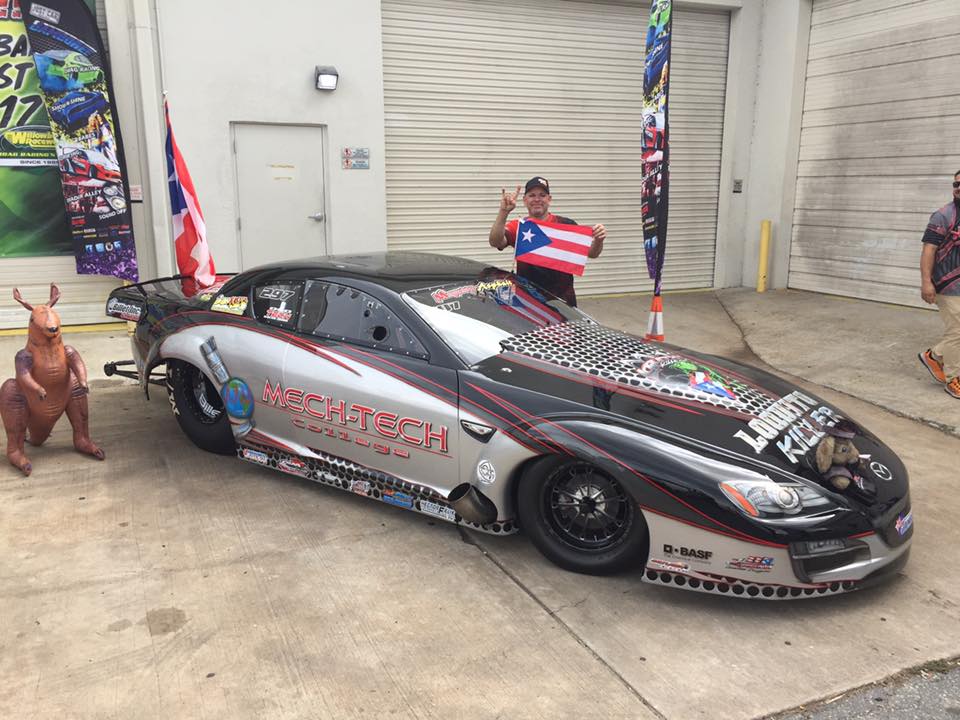 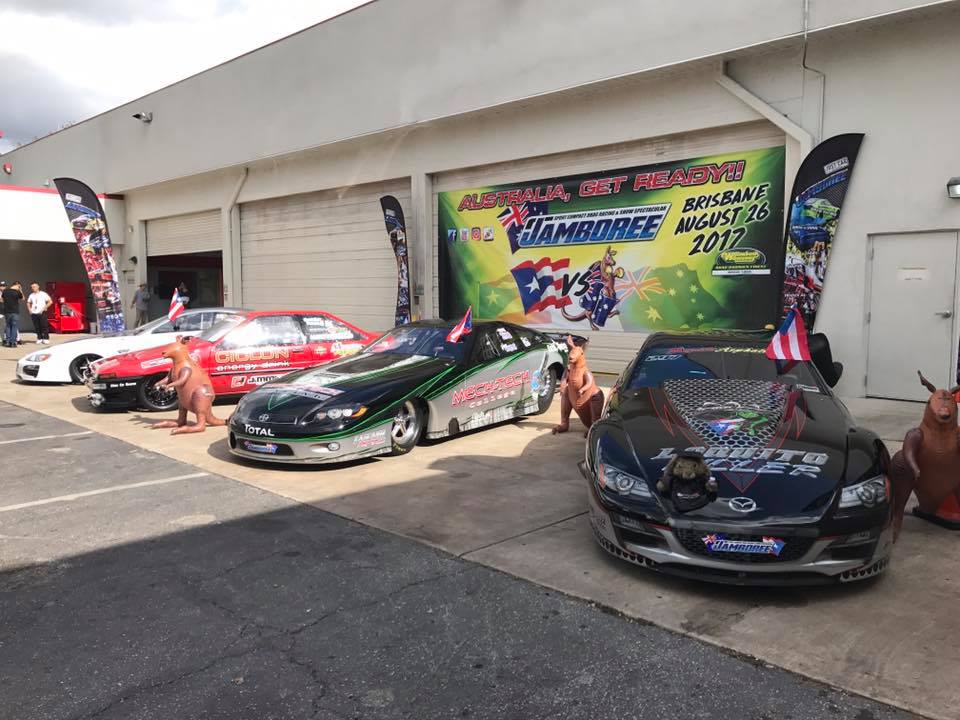 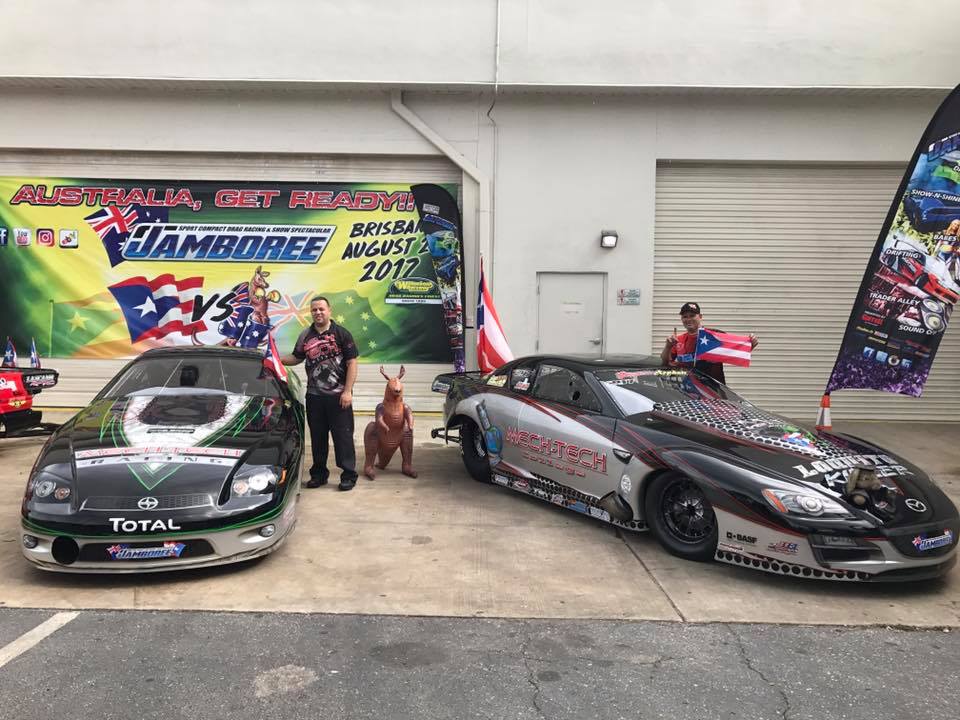 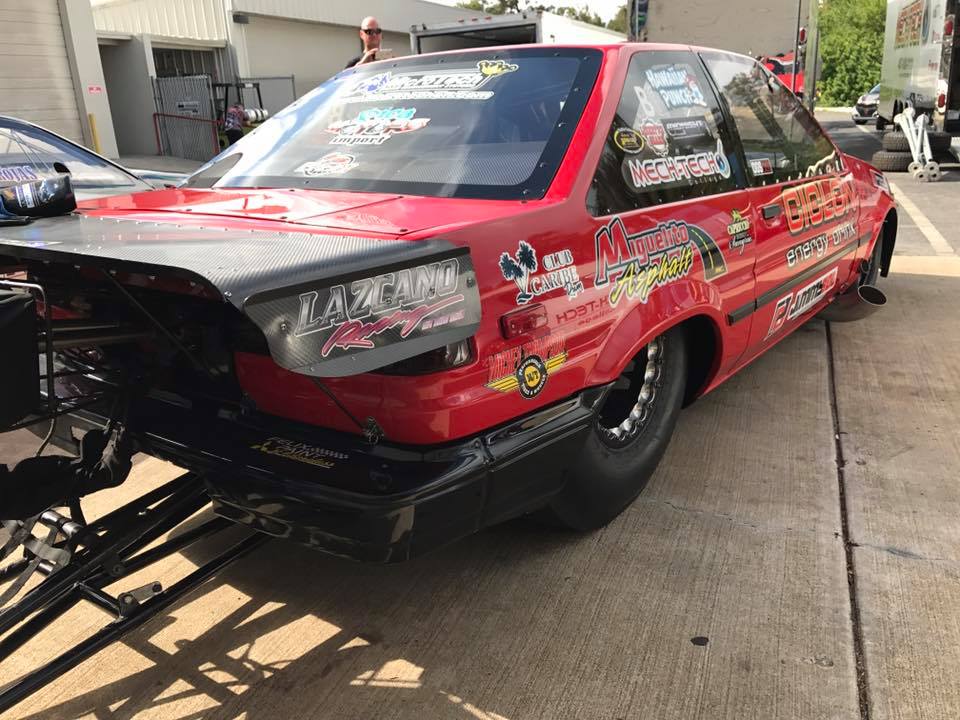 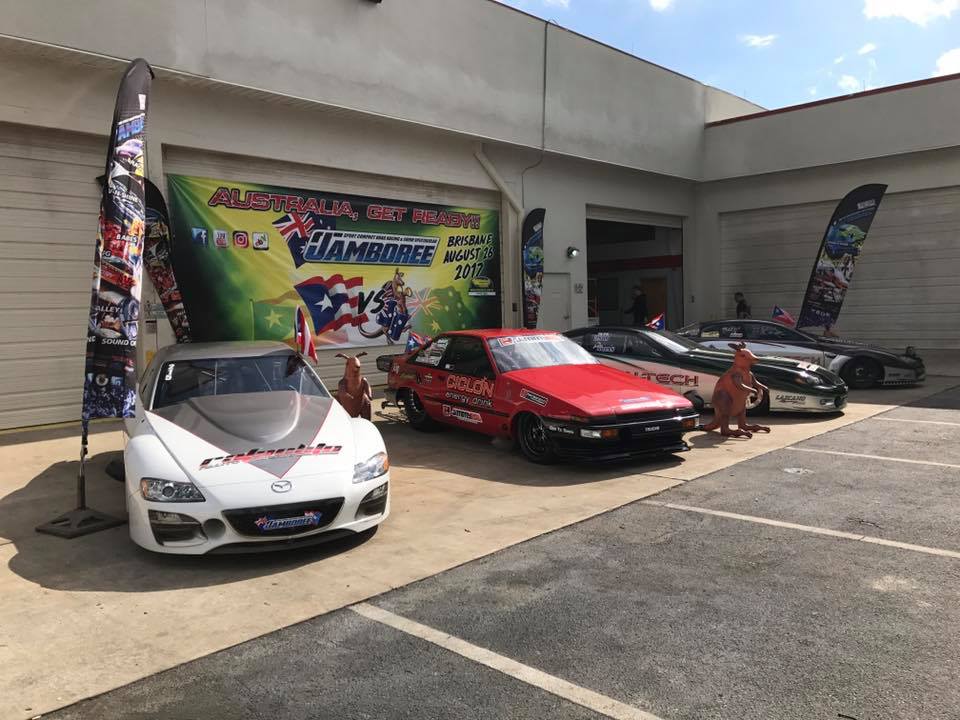