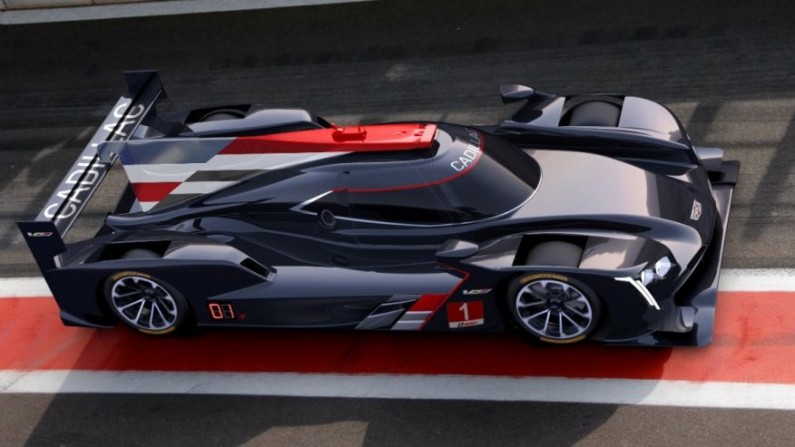 The No. 10 Cadillac driven by Taylor, brother Jordan Taylor, Max Angelelli and four-time NASCAR Cup Series champion Jeff Gordon, dominated the 24-hour race. second place to the No. 5 Action Express team driven by Filipe Albuquerque, Christian Fittipaldi and Joao Barbosa as the 24 hours ran out. At one time Albuquerque left the bottom lane open on turn 1, Then Taylor dove to the inside to pass, then, No. 5 Albuquerque tried to close the door and both cars made contact, and Albuquerque went spinning. The pass was reviewed by IMSA race officials and no action was taken.