OFF THE STREETS AND 2 THE TRACK @ Lakeland 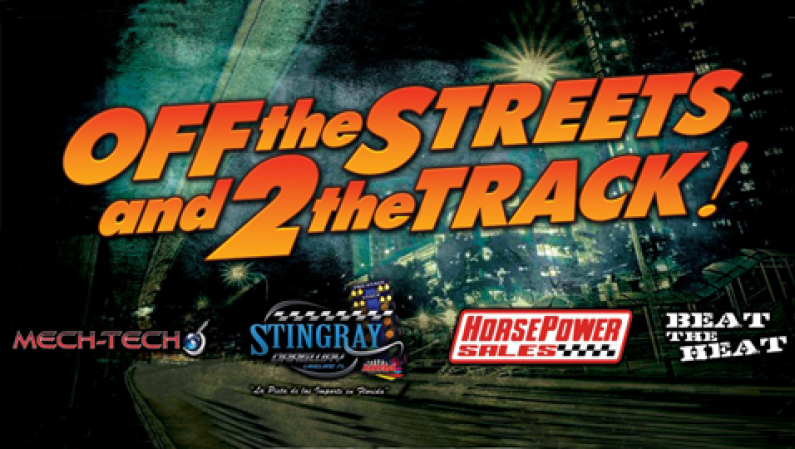 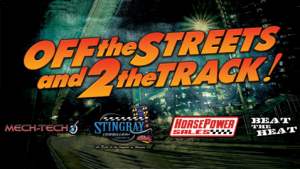 This Program will start in September 2012 at Stingray Dragway in Lakeland , Florida Every Thursday Night- Additional to our regular Thursday night program.

1. 2 Lanes will be dedicated to True Street Racing Hands Down no Time. Just like in the streets but legal, organized, with out getting busted by the cops and keeping the streets and the community safe.

2.Â  A class will be given to teach street racers or anyone interested in taking the class the proper techniques of racing down the track and Bracket Racing.

3.Â  At the end of the class students will apply what they just learned on the class down the track.

4.Â  We will have a race where the students can participate. The winner will receive a trophy, prices, picture taken and bragging rights. Thursday Nights general admission is $10 and tech card is $5 2 Saturday Nights a MonthÂ Â Â Â  September 15 and September 29 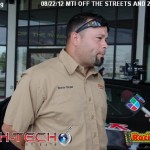 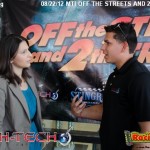 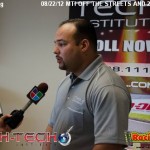 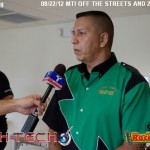 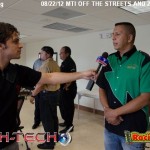 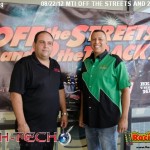 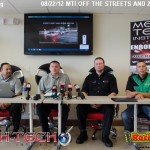 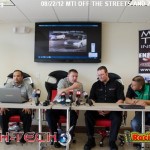 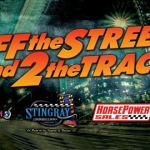