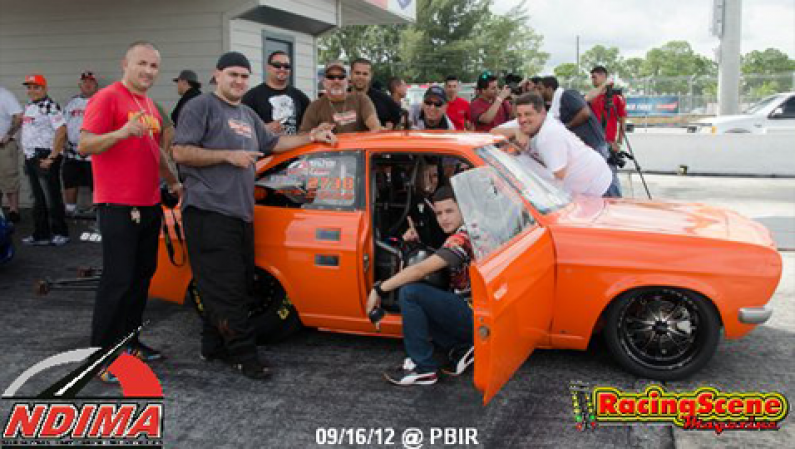 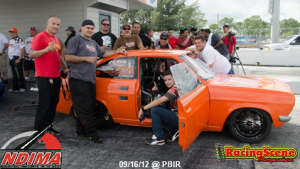 Great Success at the NDIMA event at PBIR. Some rain during the day, racing started in the afternoon.
Don Omar & Kako Racing of Mech-Tech RacingÂ won on their classes.
More Info coming soon, Enjoy the photos! 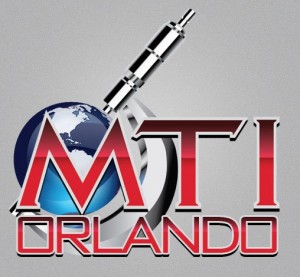 NDIMA is proud to introduce Mech Tech Institute, Don Omar and two new classes at the upcoming September 16, 2012 NDIMA event at Palm Beach International Raceway. Mech Tech continuously pumps out a fleet of the fastest drag cars in the world built in house at their training institutes and is celebrating the opening of their newest state of the art campus in Orlando, FL. When Mech Tech decided to sponsor a class it was a natural progression to put their name on the newly formed Outlaw Extreme vs Extreme Import class complimenting their seasoned track record world record shattering cars.Â  The Outlaw Extreme vs Extreme Import class combines the fastest of the fast into one marquee competition grouping both the Radial vs Modified and Extreme vs Outlaw together for a showdown of the low 7/high 6 second cars. In response to an overwhelming request from NDIMA fans and racers a new 12.50 Index class will be introduced at the September 16th event.Â  Matchups in the 12.50 class will feature everything from high end street cars to grassroots projects handbuilt to see what they can do.Â  Itâ€™s an interesting contrast to witness a 6 figure street car come up against a frankenstein project built on pure sweat equity and see which one has the consistency and quality to get there first. The 1/8th mile racers also made their desires known and weâ€™ve answered with a run what ya brung â…›â€™th mile class wide open for a wild competition.Â  Itâ€™s a tire class with the only limitation being a 28×10.5â€ max slick size or any size radial permitted.Â  All you domestic guys that stayed home in July have a good reason and a good payout to show up for in September.Â  Time to show the imports what generations of experience can do on the drag strip.

NDIMA welcomes reggaeton singer and actor Don Omar to our next event September 16th.Â  Not only is he one of the most recognizable faces in reggaeton, but he shares a passion for drag racing at a high level.Â  After hearing about the upcoming NDIMA event â€œThe Last Donâ€ made room in his busy schedule to bring his 2JZ powered Celica and is staged to put a 200mph trap on the boards impressing fans and racers alike. All of the above updates are in addition to the already highly contested Domestic vs Import battles at NDIMA.Â  Get there early on Sunday, September 16th catch all the the action with qualifying starting at 10AM, eliminations at 2PM and a car show and vendor midway all day long providing endless entertainment for 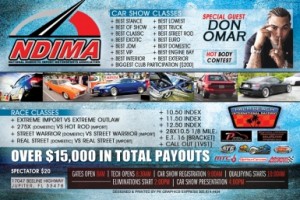 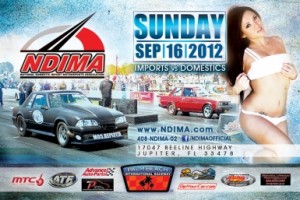