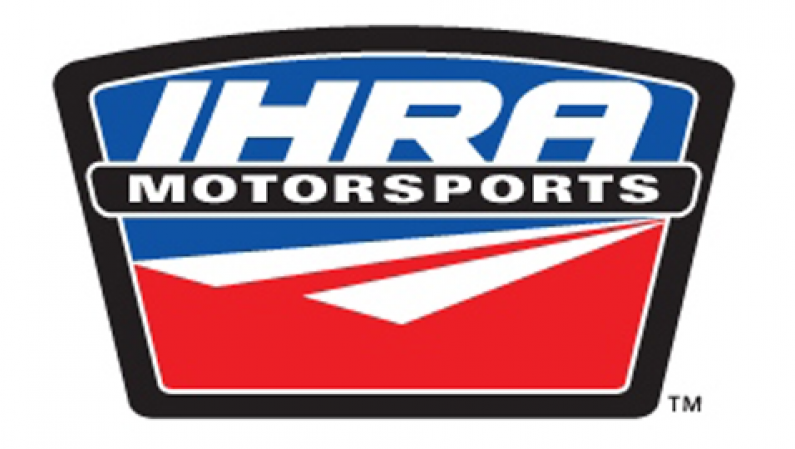 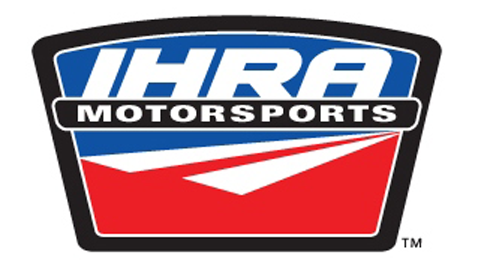 The ownership group is led by managing partners, Michael Dezer of Dezer Properties and Joseph Lubeck of Landmark Apartment Trust of America, Inc., Edward Kobel of DeBartolo Development, and Jason Rittenberry, President & CEO of the parent company. In 2008, the group purchased the former Moroso Motorsports Park and have since invested over $30 million in the redevelopment of the multi-track venue in Jupiter, Florida. In 2011, they acquired the former Memphis Motorsports Park from Dover Motorsports, Inc. (NYSE: DVD).

Rittenberry will serve as Chief Executive Officer of IHRA Motorsports, while Aaron Polburn will remain as President and General Manager, and Skooter Peaco will continue as Vice President of Race Operations. IHRA Motorsports will continue operations at their Norwalk, Ohio headquarters, and maintain the management team, sponsor partners and sanctioned track partners.

“Today is a landmark day for our Company, the ownership group and the IHRA,” said Jason Rittenberry, CEO of IHRA Entertainment. “IHRA has shown that their entertainment business model is viable and the company can grow. We want to build on the foundation that IHRA has built over the past 40 years and provide the structure and resources it needs to be successful long term in this new motorsports environment.”

“This is a very exciting time for IHRA. We now have a team whose total focus is on IHRA, Nitro JamÂ® and Thunder JamÂ®,” said Aaron Polburn, President & General Manager of IHRA Motorsports. “These are incredibly successful guys who will bring a unique vision along with the resources to grow all facets of our business. They are also “car guys” who have a passion for all forms of motorsports. Â That is a combination that will serve us well in the coming years. This is a great time to be an IHRA fan, racer, sponsor or member track.”

“Our business has evolved to focus more on other Feld Motor Sports productions like Monster JamÂ® and Nuclear CowboyzÂ®, so we are pleased that IHRA’s new owners will be able to expand its offerings and maintain the high event quality for which the brand is known,” saidCharlie Mancuso, President of Feld Motor Sports.

ADMG is the parent Company of multiple motorsports and entertainment properties. The Company’s showcase facility is the state-of-the-art Palm Beach International Raceway (PBIR) and the premier high performance private membership club, the Palm Beach Driving Club in Jupiter, Fla. In 2011 the Company also acquired Memphis International Raceway (MIR) in Memphis, Tenn. from Dover Motorsports, Inc. (NYSE: DVD). The ownership group is comprised of highly successful corporate and real estate investors, whom are all automotive and racing enthusiasts. The Company operates over 800 motorsports, entertainment and corporate events annually at its venues and hosts over 1.5 million guests each year. For more information on the Company, please visit the venue’s websites at www.RacePBIR.com, www.RaceMIR.com or www.PalmBeachDrivingClub.com.