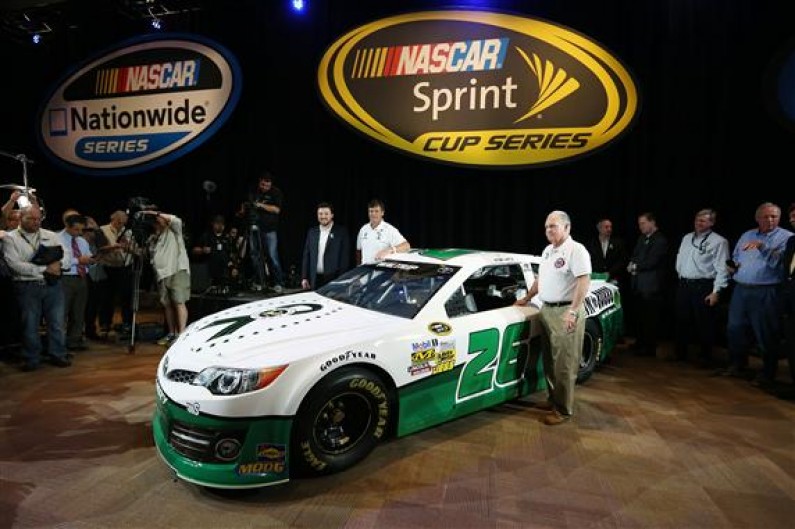 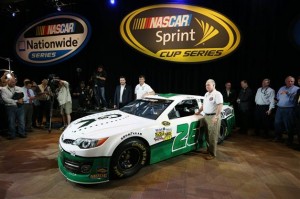 When NASCAR’s first new car design since 2007 makes its debut at Daytona, fans should instantly notice one change – the 2013 models will look much different from each other. Brand identity has been a goal of NASCAR’s to enable fans to immediately spot a Chevrolet, Ford or Toyota during a race. Besides the exterior changes, the Gen 6 cars are lighter and safer, and aerodynamic changes should result in closer racing.

Say goodbye to the Car of Tomorrow and hello to Gen-6.

NASCAR’s new car for its premier series has probably been more publicizedÂ  thanÂ Â  any one of its previous five generations of cars.

Unlike the COT, which was used from 2007-12, NASCAR and the originalÂ  equipmentÂ Â  manufacturers (OEMs) incorporated brand identity to the Gen-6,Â  allowing themÂ Â  to resemble the models of the Chevrolet SS, Ford Fusion andÂ  Toyota CamryÂ Â  passenger cars. 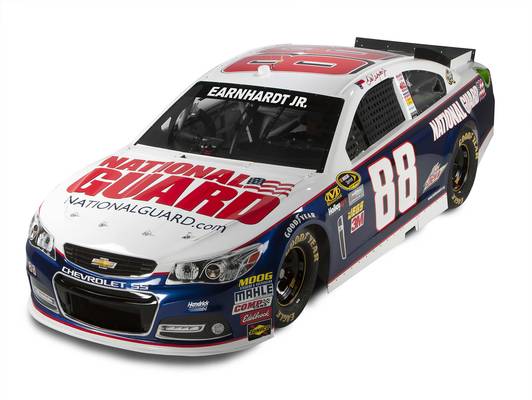 Here are a few features of the Gen-6:

-The total weight of the Gen-6 is 150 pounds less than the COT. Furthermore,Â the length of the new car is 2.3 inches shorter but has 3 inches more widthÂ Â Â  than the previous one.

-Paint scheme changes include: driver’s last name on windshield, sponsor onÂ roof and step and repeat designs behind the number of the car. 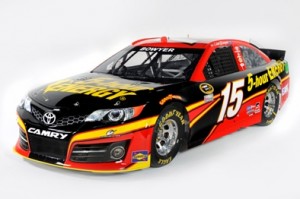 -NASCAR added roof structure for increased driver safety, and the hood andÂ Â decklid have been made of carbon fiber. The hood tether squares are no longer visible as they were on the previous car.

The body styles of the Gen-6 car don’t fit that well for tandem and bump drafting at superspeedways in Daytona and Talladega. 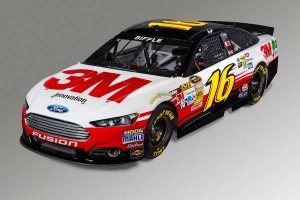 Nobody ever really likedÂ the clunky fifth-generation car that was built with safety in mind following the death of icon Dale Earnhardt Sr. No one has died sinceÂ his crash on the final lap of the Daytona 500 in 2001.