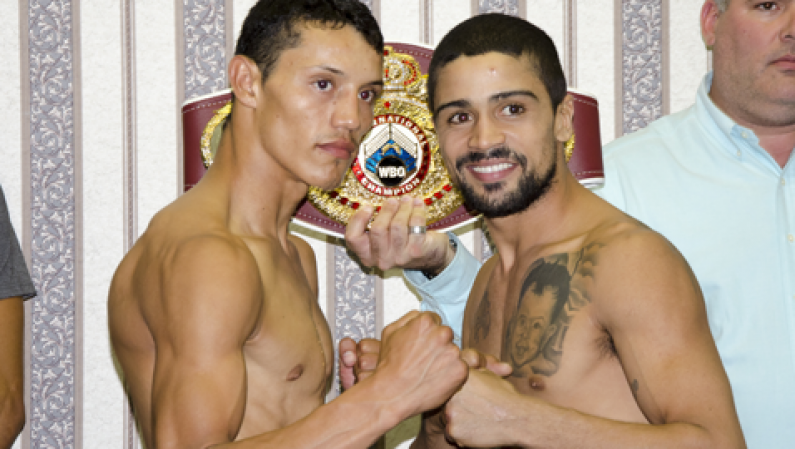 Syntax error in album specification. Album does not exist: 21 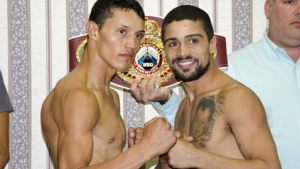 Kissimmee, FL: All Star Boxing third installment of their Boxeo TELEMUNDO Ford fall series starts on Friday, September 20, 2013 from the Kissimmee Civic Center in Kissimmee, Florida in a event being billed â€œThe Homecomingâ€. 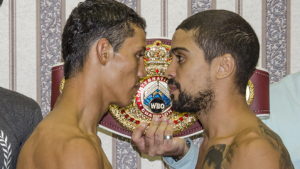 This will be a do or die fight for Vazquez, Jr., 29, coming off an unexpected controversial split decision lost last April 6 in Macao, China against Yasutaka Ishimoto, this return fight will mark the 14TH time that the former champion fought in the city and his 16th appearance on the Boxeo TELEMUNDO series where he is a fan favorite. Avila, 21, is an undefeated hungry young prospect from Jalisco who will be making in his US debut and needs to look impressive.