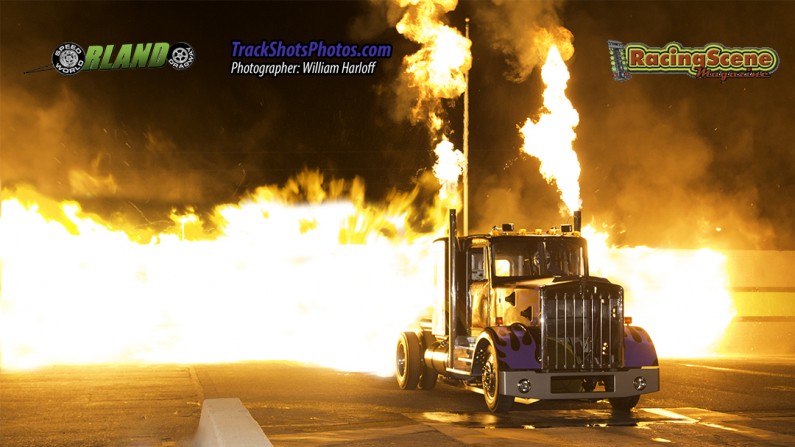 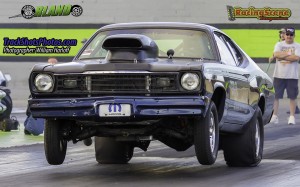 The event was a great success with thousand of people in attendance. There were many fast cars running at the NHRA event.

The photo above is a great wheelie shot of Michael Gramzinski 1974 Plymouth Duster. He is the number 1 qualifier in the Quick 16 class. He had the best qualifying time of 6.362 at 110mph in the 1/8 mile! 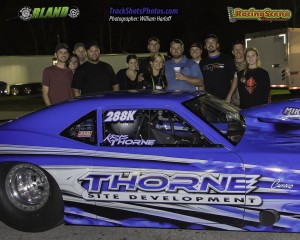 Kris Thorne has won multiple events at Orlando Speed World Dragway throughout the year. Kris Throne is the champion for the Quick 8 class. He ran a 4.201 at 172.23mph in the 1/8 Mile! 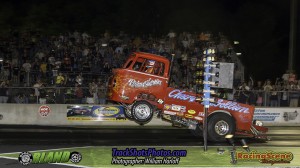 The place was packed with people when the jet cars and wheelie stander ran. 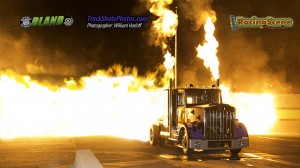 Here is a great picture of the jet truck blasting the Orlando Speed World wall. Years ago this same truck managed to take down the wall. 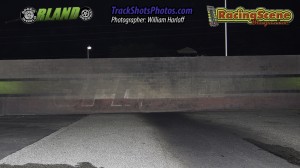 The picture above shows the aftermath of the jet truck blasting the wall. The old Speed World logo is now showing.

The article is written by and photos are taken by William Harloff of Track Shots Photos who is the official Orlando Speed World track photographer. 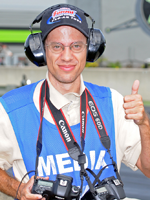 View and purchase over 200 photos from this event online at: www.trackshotsphotos.com