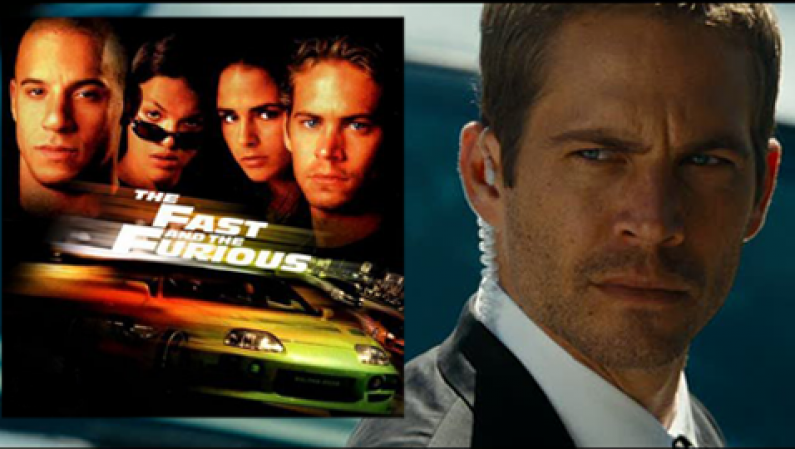 Actor Paul Walker, best known for his role as Brian O’Conner in the popular “Fast & Furious” movies, died after a car accident in Southern California Saturday. He was 40 years old.

The Los Angeles County Sheriff’s Department said that two people were killed in the accident, which took place at approximately 3:30 p.m. local time in Santa Clarita, Calif. Both victims were pronounced dead at the scene. The second victim has not been identified.

A statement on the actor’s official Facebook page said that Walker was a passenger in the car, and had been at a charity event for his organization, Reach Out Worldwide earlier in the day.

Walker, a Southern California native, began acting at a young age when he appeared in commercials, and his television credits include appearances on “The Young and the Restless” and “Who’s The Boss?”

But it was his turns opposite Vin Diesel in “The Fast and the Furious” films that made Walker a movie star. Walker reprised his role as Brian O’Connor in four of the five sequels made of the 2001 hit. According to the Internet Movie Database, Walker was due to appear in “Fast & Furious 7,” due out next year.Â He was also due to appear in the film “Hours,” due out December 13.

Walker is survived by his 15-year-old daughter, Meadow.