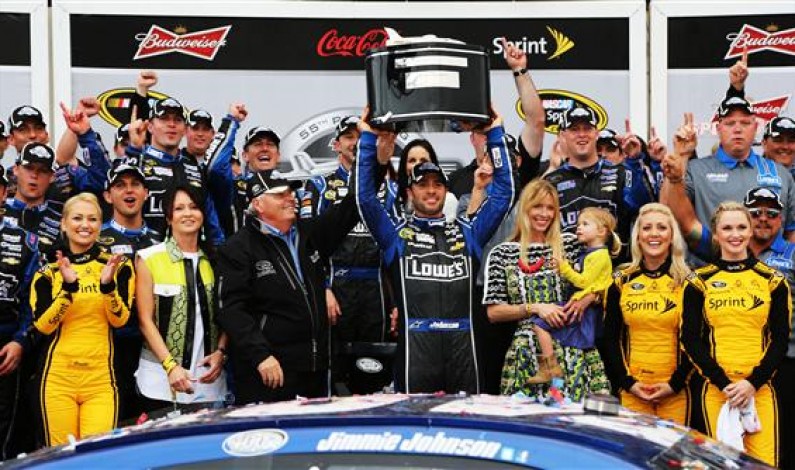 By Reid Spencer NASCAR Wire Service DAYTONA BEACH, Fla. — Jimmie Johnson sped away from the field after a restart with six laps left in Sunday’s Daytona 500 and held off a charging Dale Earnhardt Jr. to win the 55th running of the Great American Race at Daytona International Speedway. The victory was the 61st […] 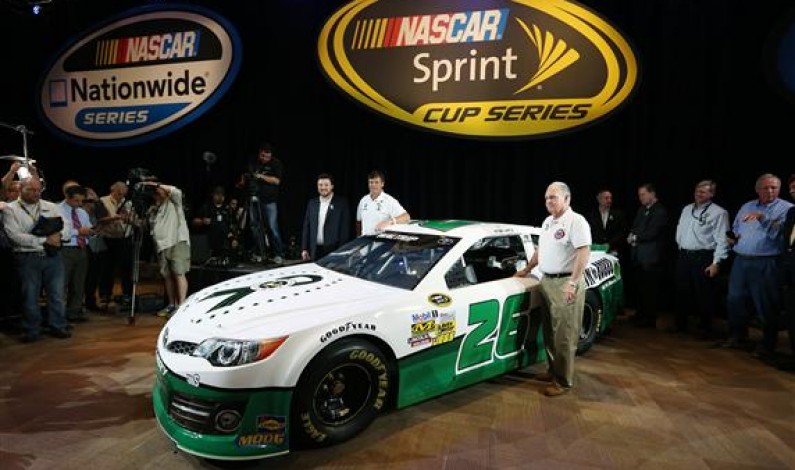 When NASCAR’s first new car design since 2007 makes its debut at Daytona, fans should instantly notice one change – the 2013 models will look much different from each other. Brand identity has been a goal of NASCAR’s to enable fans to immediately spot a Chevrolet, Ford or Toyota during a race. Besides the exterior […] 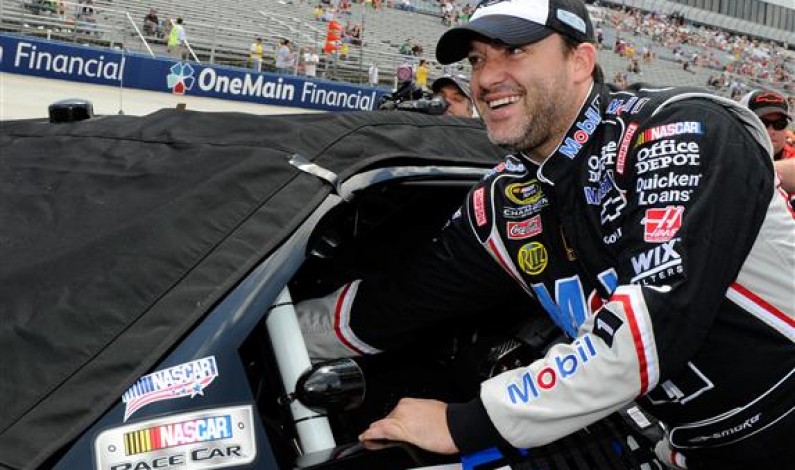 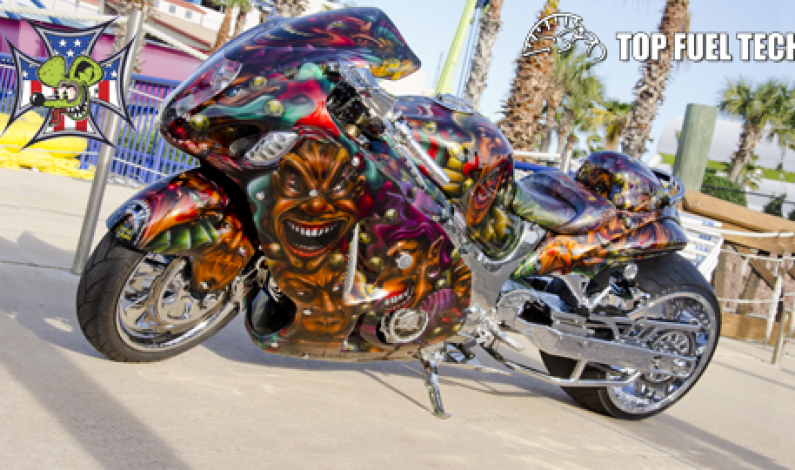 The Ratâ€™s Hole Show, the Grand Daddy of all custom motorcycles competitionÂ was held on last Saturday March 17th, 2012. It all began 40 years ago in the A&P parking lot next to Daytona Beachâ€™s Main Street. Karl Smith, affectionately known as Big Daddy Rat, provided an outlet for custom bike owners and builders to get […] 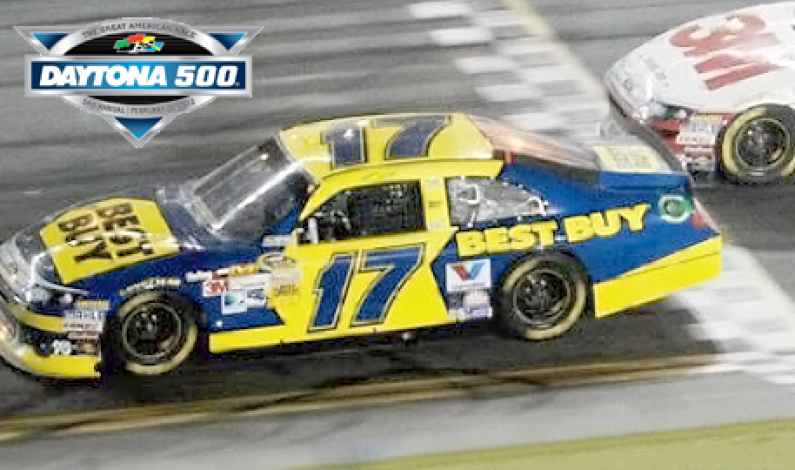 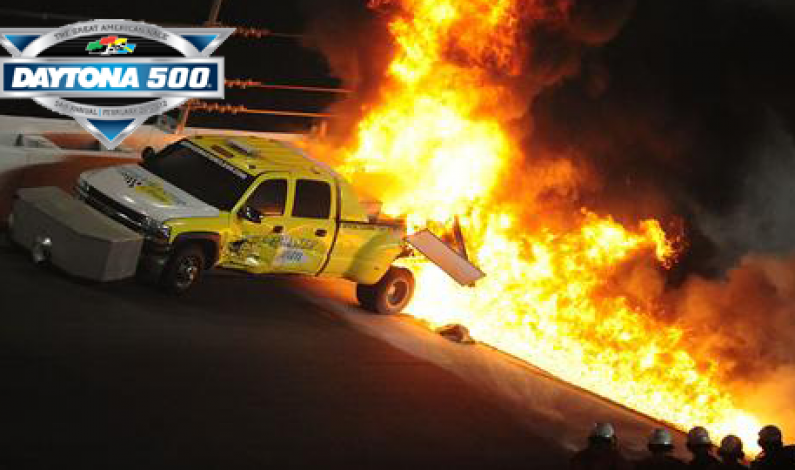 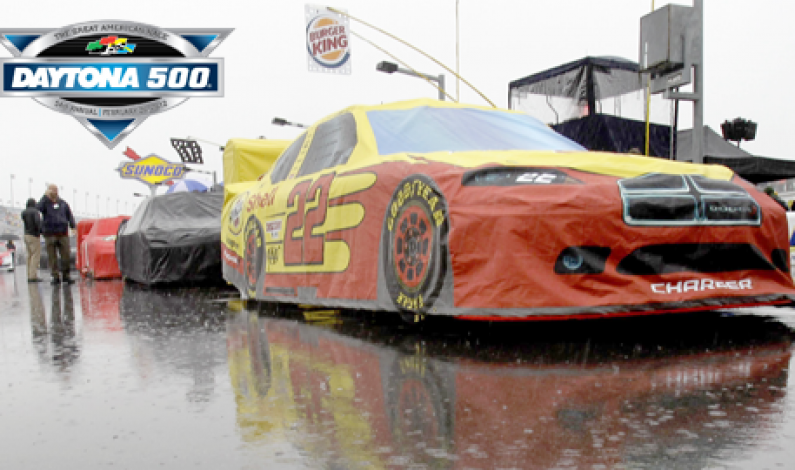 DAYTONA BEACH, FLA. Are you ready for some racing â€“ some Monday night racing? Heavy rain all day Sunday forced NASCAR to postpone the event for the first time in its 54-year history NASCAR officials have announced they will attempt to run the Daytona 500 at 7:02 p.m. ET Monday. The race will air at […] 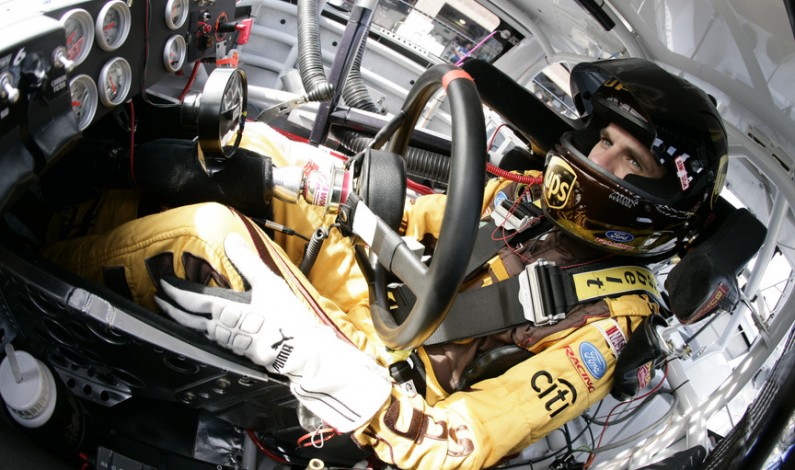 As Ragan was driving to victory – two big accidents happened behind him. The first occurred in the backstretch, while the second took out lots of cars – including former Daytona 500 winners Dale Earnhardt Jr. and Jamie McMurray. Almost four months after a major blunder cost him a chance to win the Daytona 500, […] 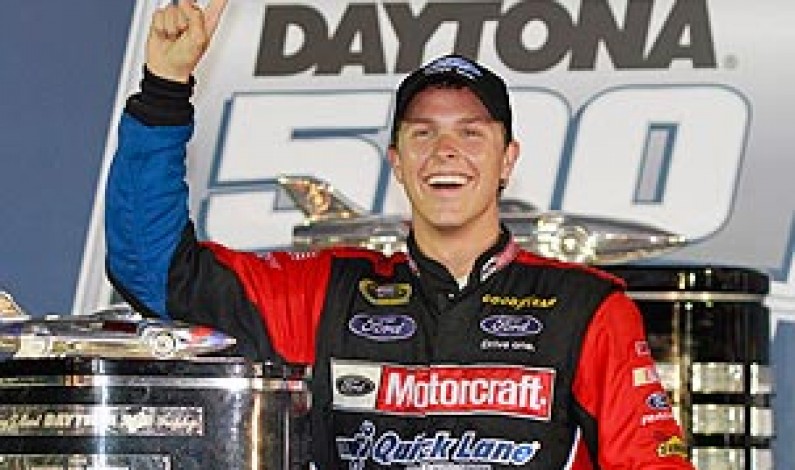