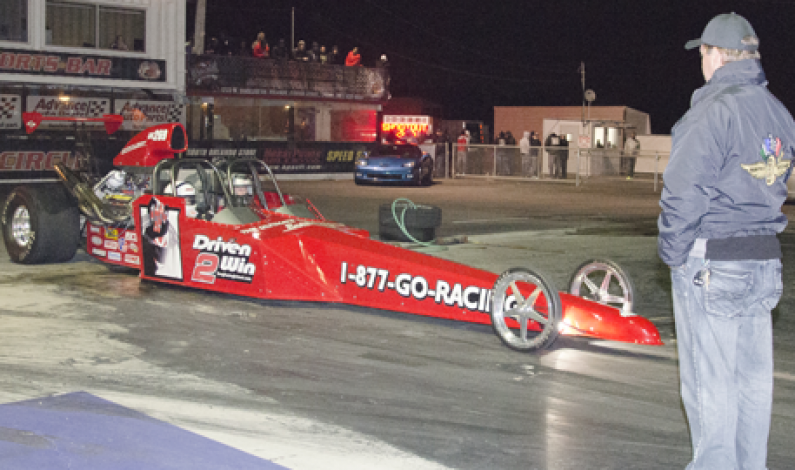 Cold night at Central Florida Racing Complex Test and Tune plus the after party on the UTI TUNERLIFE Tour. Also present was BEAT the HEAT and Nelson Hoyos with his Driven2Win two seaterÂ dragster. 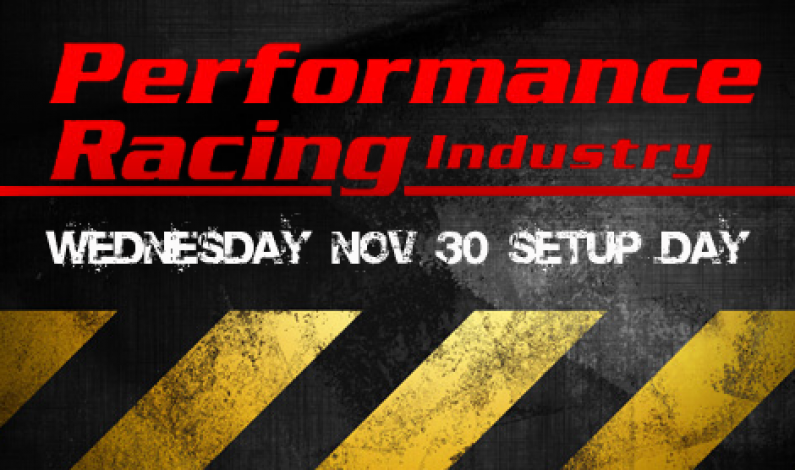 Today we sneaked in early into the PRI, it was a really busy setup day at the Orlando convention center, everybody was getting ready for tomorrowâ€™s grand opening. We wandered around taking notes of points of interest and there it was, the Mazda & Cooper Tires stage were GoRacingTV.com will be streaming LIVE, new product […]