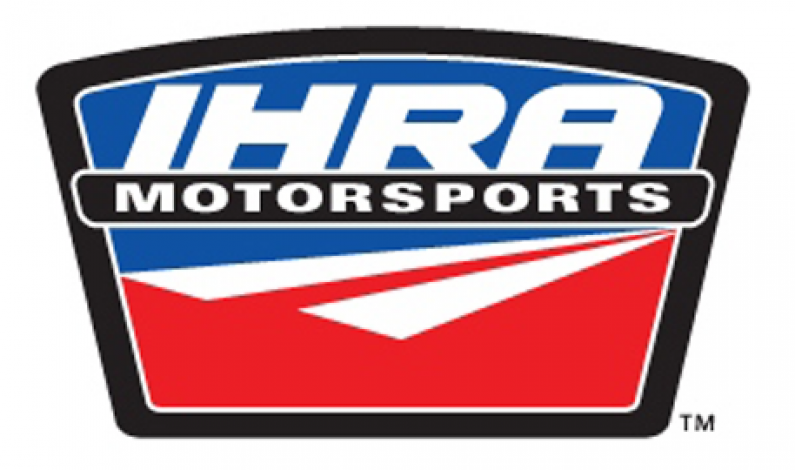 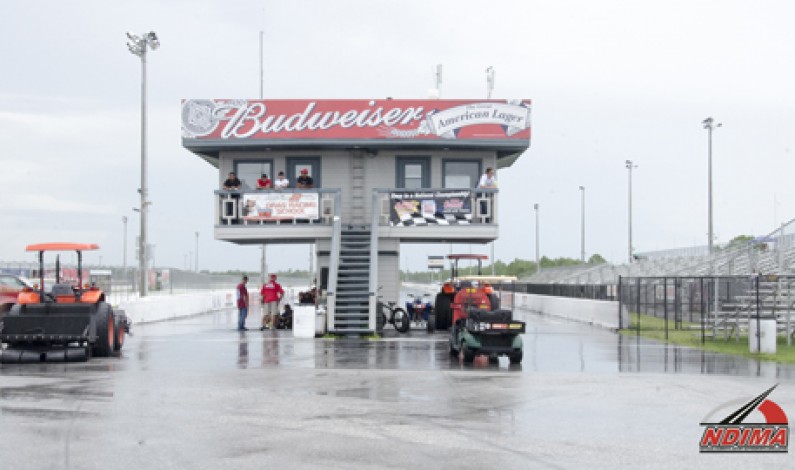 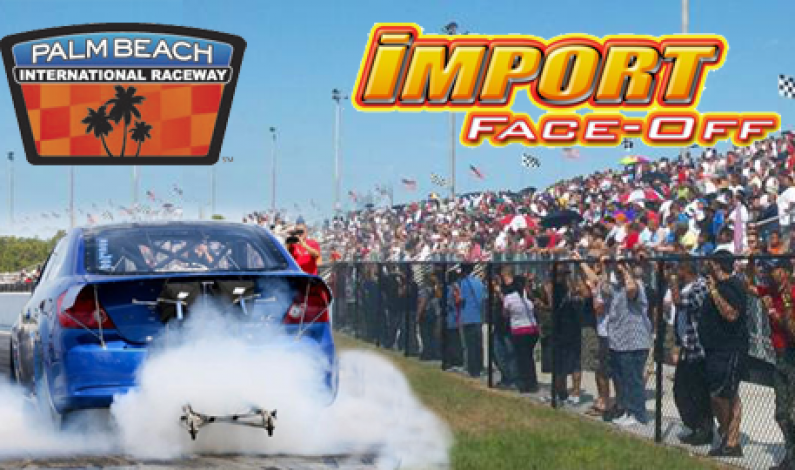 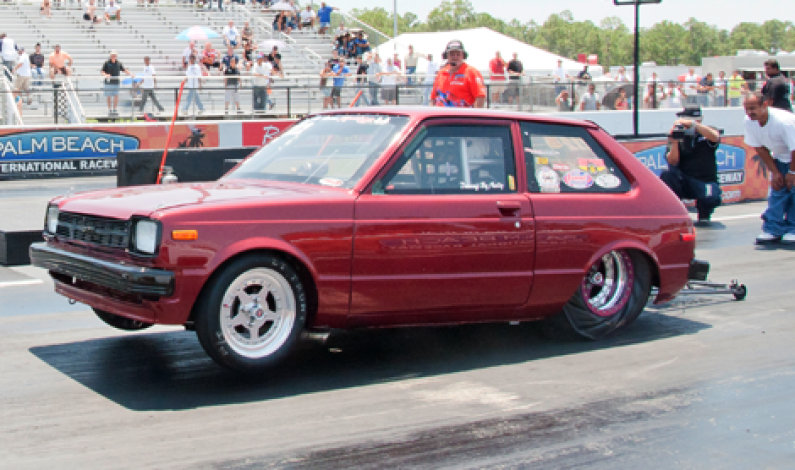 Come and experience the world’s fastest Sport Compact drag cars as they compete for the NSCRA National Championship Title at Palm Beach International Raceway! Watch the hottest street cars around as they compete to be the best in their class. 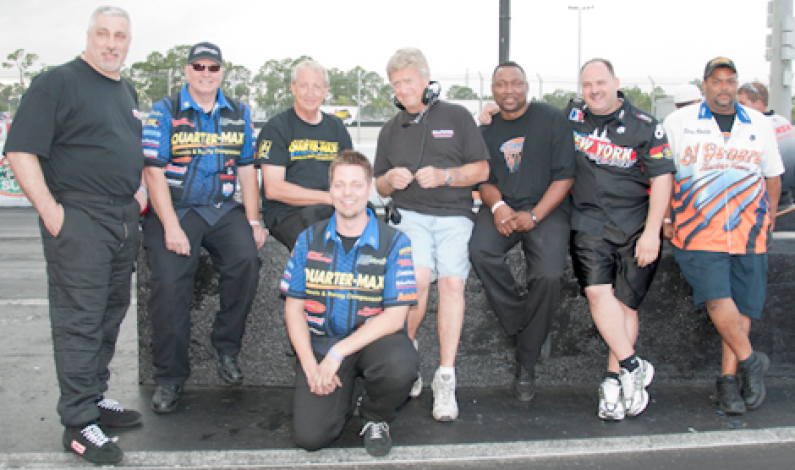 New records were established today at the 3rd. instance of the NSCRA at PBIR. 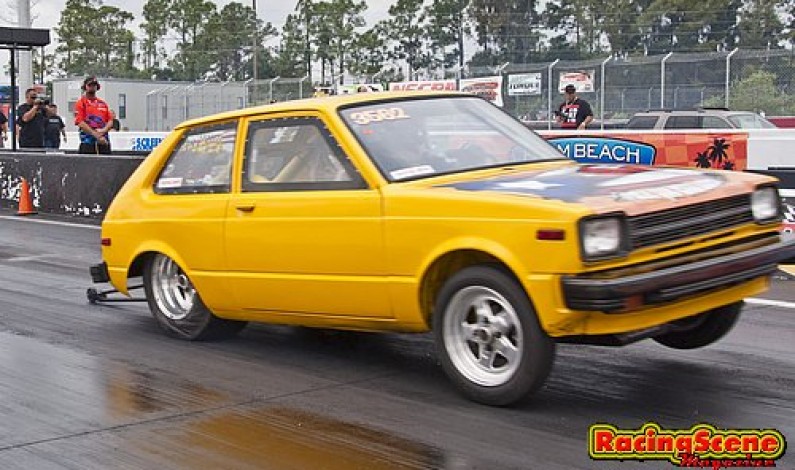 Declared a rain out due to bad whether.